Tata Power Solar, previously called Tata BP Solar, is the oldest integrated solar technology company in India. It was founded in 1989 as a joint venture between Tata Power and British Petroleum Solar. Tata Power Solar has shipped over 700 MW of solar modules till date with international certifications. It has also earned the distinction of being the “most preferred supplier” from many of its customers in Europe, USA, India and other countries. Tata Power Solar’s modules have earned a reputation for their unmatched quality and reliability. 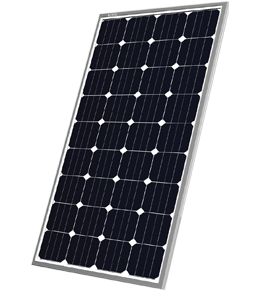 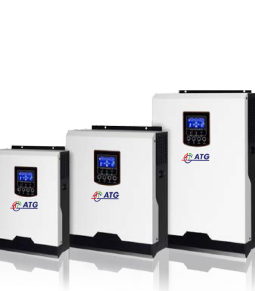 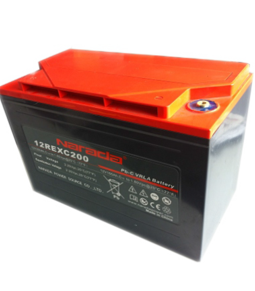 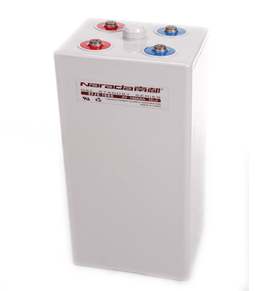